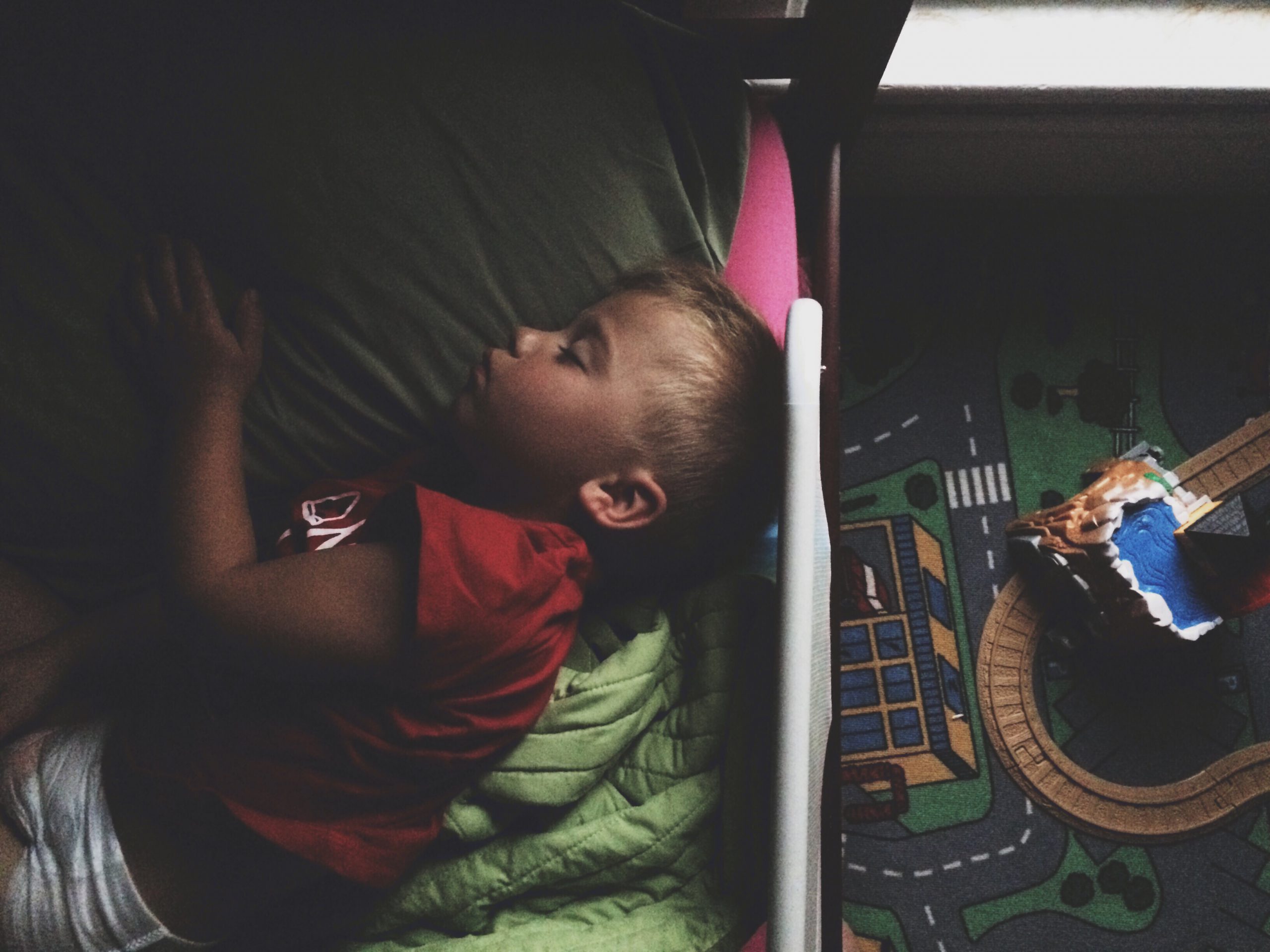 When Can My Baby Spend the Night?

Determining when young children, defined as under 3 years of age, are capable of overnight visits with their non-residential parent is one of the most controversial areas in the child custody literature as psychologists and child development experts disagree as to the age and circumstances under which these children should spend the night away from their primary caretaker following separation and divorce. Given that more than one-third of children who experience divorce do so by age 3, balancing their need in having a consistent and predictable environment with their need to develop trusting, secure relationships with both parents (i.e., attachment) is essential for a child’s short- and long-term adjustment. However, establishing when any given child is capable of overnights is a complex process, as characteristics of each parent, the child, and the situation all interact in predicting successful overnight stays. Involvement in parenting prior to separation, degree of interparental conflict, and separation anxiety are parental factors that need to be taken into account in determining the frequency of overnights. Child variables include age, temperament, gender, and feeding method. Situational variables refer to the consistency in routine and schedules between households, and the presence of other attachment figures such as siblings, pets, or a nanny that may transition with the young child.

Historically, much more is known about maternal attachment than that between father and child. Whereas maternal attachment is associated with cuddling and soothing her baby, fathers seem to promote their children’s security in different ways. A father’s sensitivity or responsiveness to his infant’s distress is not related to father-child attachment, but the ways in which fathers play and problem-solve with their children is related to secure father-child bonds. Recent studies also suggest that an infant forms a hierarchy of attachments, with the parent in the primary parenting role being the strongest. Thus, a parent who was actively involved in his or her child’s diapering, feeding, soothing, and playing prior to marital separation is likely to promote a sense of security for the child that predicts successful overnight transitions. In particular, parental involvement from birth through 7 months is essential, as this is the time frame when attachments form. Introducing overnight visits when the child is between 8 – 18 months is likely to be very difficult for both the child and parent because this is when stranger anxiety peaks.

The overall consensus among psychologists at this time is that children are best served when they develop strong and secure attachments to both parents. Practically speaking, there may be another reason to actively involve fathers in caretaking their children. When children do not live with their fathers, contact with them declines over time. Approximately 57% of fathers separated 2 years or less see their children less than once a week. Among fathers separated for 11 years or more, only 12% see their children once a week or more. In fact, nearly one-third of divorced fathers see their children only once a year or not at all. Research indicates that these fathers do not make up for the lack of face-to-face time with their children by phone, e-mail, or other means. They are simply absent. Thus, it may be crucial for the father to have frequent contact with his young child so he forms the attachment, not so that the child bonds with him.

In addition to fostering paternal attachment, the sooner the young child learns to spend the night with each parent, the more likely he or she is to form secure attachments to both parents. Children need to spend time in a variety of activities across situations with each parent to develop the view that each parent’s home is safe, and for the parent to evolve competent parenting skills as the child matures. This suggests that infants should have more transitions to the other parent’s home, not fewer. However, several factors mitigate how frequently, if at all, young children should rotate between households: Babies who are exclusively breast fed, those who are fearful and easily upset, male gender, circumstances in which one parent has had only limited involvement with the child before 8 months of age, and high interparental conflict. In general, successful overnight stays are predicted by the adaptability of the child and flexibility of the parents.

Optimally, parents should be able to communicate about their children and have similar routines between households. Consistency of schedules is one of the most important factors in predicting successful overnight stays. If parents maintain similar routines, infants who are bottle fed and/or taking solid food can be away from their primary caregiver one night, and toddlers can be away from either parent for two, maybe three, days at a time. In high conflict families, parents rarely cooperate with one another to provide the predictability that a young child needs to feel secure. As a result, toddlers may be very fearful of separation and resistant to going with the other parent. They may also feel homesick if away from their primary parent. These are normal developmental responses to the conflict and not indicative of poor parenting on the part of the non-residential parent or alienation on the part of the residential parent. However, it is not uncommon for high conflict parents to claim that their child is fearful of the other parent as a way of controlling access to the child. As with infants, a toddler senses a parent’s anxiety and reacts to it. Older siblings, pets, and other caretakers can buffer a toddler’s response to separation from the primary caregiver because they serve as attachment figures.

In summary, young children need to have both parents provide nurturance, affection, and caretaking responsibilities to help them develop strong attachments that form the basis of healthy intra- and interpersonal adjustment. Ideally, both parents have been actively involved with their child prior to marital separation and can put their child’s best interest ahead of whatever issues they may have with the other parent. They recognize that consistency, predictability of routine and schedules, open communication, and low conflict are essential in helping a child feel safe and secure when transitioning between households. Characteristics of the child and parent, however, mediate recommendations for the frequency of transitions between households. Young children who, because of age, temperament, feeding method, or gender, are susceptible to having difficulty spending the night away from their primary caretaker, and in those in cases in which conflict between parents is high, fewer transitions should occur. For others, more frequent transitions between households may solidify attachments to both parents that foster healthy, adaptive children.